The Springfield community found itself with abandoned structures after many long-standing manufacturing facilities closed. Located in a highly visible area that was adjacent to the downtown core, the area desperately needed rehabilitation. As Missouri State University considered expanding its downtown presence, a vision was formed.

Missouri State purchased the former Missouri Farmers Association building (now the Jordan Valley Innovation Center) from the City of Springfield in 2004 for $1. The facility had sat vacant for decades and private developers were largely uninterested in the prospect of rehabbing the building. As the plans for nearby Brick City began to form, the University saw an opportunity to expand its downtown presence. A vision began to come together. A vision to revitalize buildings, engage students, and spur economic development.

In 2008, the University developed plans for a new urban innovation park that would become a thriving urban neighborhood filled with artists, innovators and entrepreneurs. It is IDEA Commons.

Learn more about the unique history of each of the district’s anchor buildings. 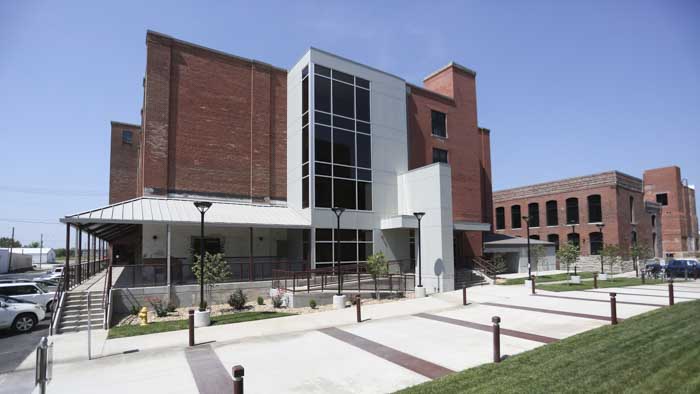 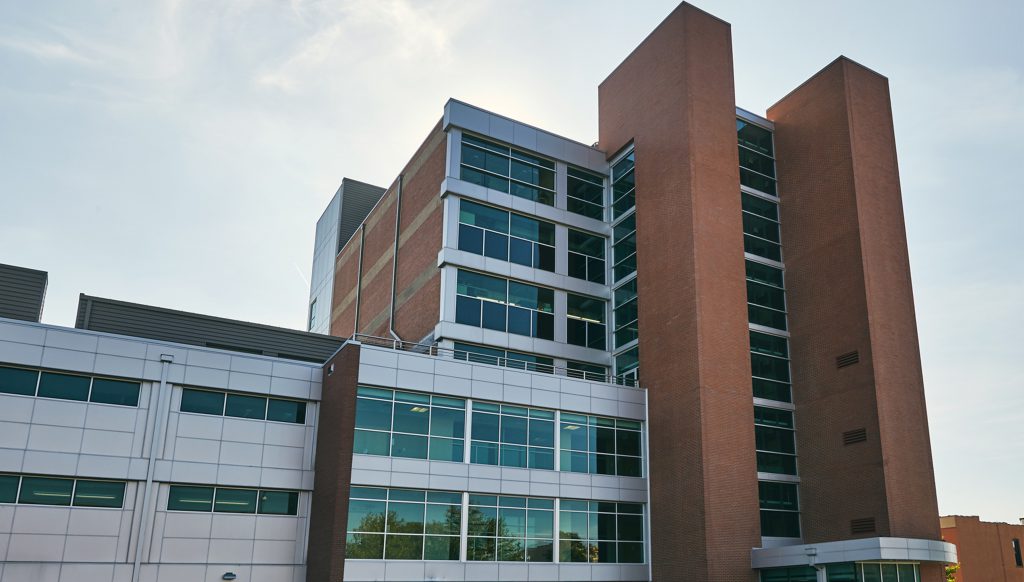 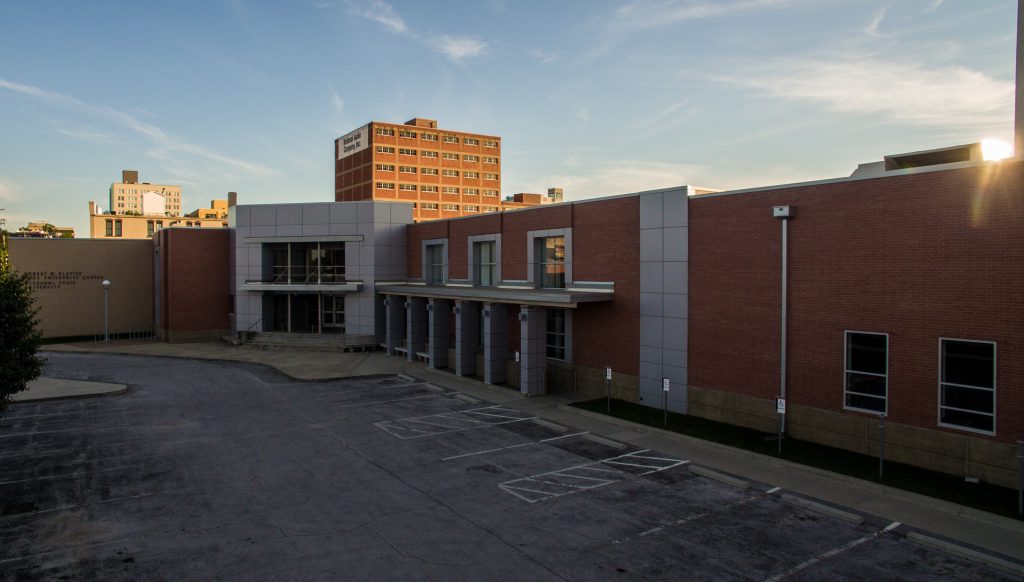